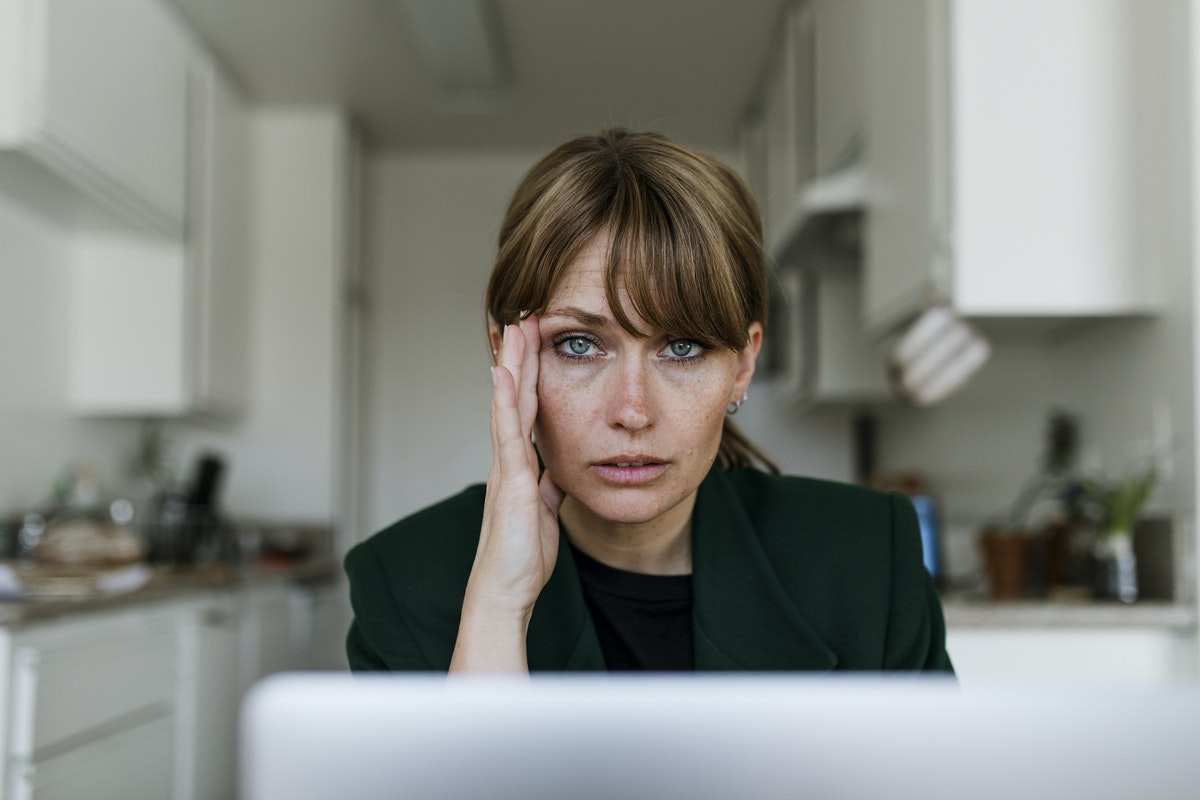 23 Mar Why, oh why, do we have these emotions? The evolution of emotion

Posted at 08:17h in Uncategorized by Spencer Health

Imagine yourself in your room after getting home from a day at university. Only this wasn’t an ordinary day, you received that exam result back that you had been dreading receiving.

You explode into a flurry of tears, seeming to experience every negative emotion all at once. You feel shame and jealousy that you failed an exam most of your friends had passed. You feel anger, both towards yourself for not studying hard enough and towards your teacher for not giving you a few extra marks. You feel guilt and fear at the thought of telling your parents…

One could question whether or not it is a good thing that humans have such a range of emotions and depth to their emotional capacity.

It is the overflow of emotions that pushes many psychological problems and mental illnesses! So why do we possess such capabilities? In order to answer this question, one must explore the evolution of emotion.

Survival is a key theory to this answer. How could the human species have survived if we did not feel fear when we lived amongst tigers, lions and other predators? The ‘flight or fright’ response was crucial to ensure we did not get eaten. But it was not just the fear of dying that kept humans alive – it was the will to live.

Humans are the most self-conscious animals. This allowed us to develop a rational, highly-developed system that other animals do not possess. It is the two systems, the emotional and the rational, that allow us to be so complex. It is the imbalance of the two systems that can also result in mental illness. Our survival-mode emotions can directly affect our state of calm.

While in a state of calm (or homeostasis), in a state of physical and psychological balance, we experience no emotions relating to survival such as hunger or fear. This means we are able to experience ‘positive’ emotions such as love and happiness.

It is the ‘negative’ emotions we find difficult to cope with that motivate our behaviour to bring us back into homeostasis. Fear motivates us to escape potential danger, sexual desire motivates sexual intercourse that eventuates in offspring, joy motivates the continuation of what you are doing and anger motivates attack for survival. It is clear that emotions are evolutionary ways to help us stay alive!

Another famous psychologist, Ekman, backed up Darwin’s theory, conducting the experiment with a group from an illiterate tribe. He found that they guessed the same as those from the Western culture. These universal facial expressions serve an adaptive function. Crying, as we know, can be a sign of sadness. It is an evolved communicative function that gains sympathy and shows pacification while vision is worsened by tears.

So, while it is never an easy feeling to fail an exam, and while you wish you could change the way you look when you cry, try to bear in mind the evolutionary purpose of these emotions. And try to study harder next time.

Darwin, C. (1872). The expression of the emotions in man and  animals. New York: Filiquarian.